Home   |   Where does FGC happen?   |   Malaysia
View all regions
View all countries

Unknown. There is no national prevalence data for Malaysia. Several studies have documented female genital cutting (FGC) across the provinces of Kelantan, Penang, Selangor, Kedah and Johor.

FGC is carried out 40 days after birth.

In rural areas, it is common for traditional practitioners to carry out FGC. Medicalisation of the practice is increasing, and is thought to be especially prevalent in urban areas.

How female circumcision is still practised in Malaysia | The Hidden Cut, R.AGE, 2018 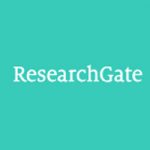 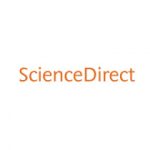 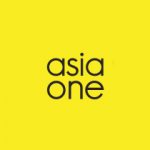 Female genital mutilation part of our culture: Malaysia, Asia One, 2018 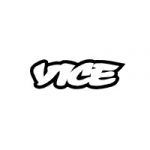 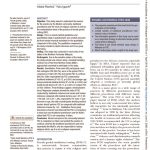