Home   |   Where does FGC happen?   |   The Maldives
View all regions
View all countries

According to UNICEF, 13% of girls and women have undergone female genital cutting (FGC) in The Maldives.

There is no specific law against FGC in the Maldives. 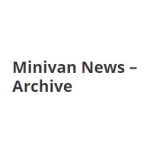 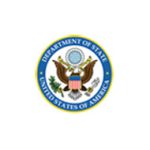 Courageous Alumna Speaks Out for Maldivian Women, US State Department 2017 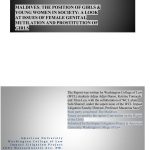 Maldives: The position of girls and young women in society. A look at issues of female genital mutilation and prostitution of girls, OHCHR, 2015

Quilliam Condemns Calls for the Introduction of FGM in the Maldives, Quilliam, 2014 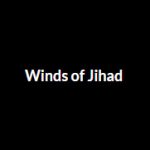 Maldives: Female circumcision fear as fundamental roll back women’s rights, Winds of Jihad, In the news 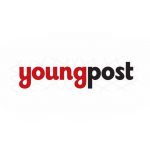 From Thailand to Singapore, and Malaysia to the Maldives: the reality of female genital mutilation in Asia, Young Post, 2016 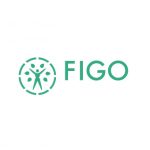 Female genital mutilation ‘may be occurring in the Maldives’, FIGO, 2011