Home   |   Where does FGC happen?   |   Burkina Faso
View all regions
View all countries

The most widely practised form of female genital cutting (FGC) in Burkina Faso is Type II.

Most girls in Burkina Faso undergo FGC before they turn five. 98% of girls are cut before the age of 14.

Illegal. A law criminalising FGC was adopted in Burkina Faso in 1996 and came into effect in 1997.

A radio campaign initially raised the issue of FGC in 1975, demanding that the practice come to an end. This was followed by a recommendation made in 1985 during ‘National Week for Women’ to abolish the practice.

Now on its Fourth National Strategic Plan, Burkina Faso has a national objective to reduce FGC by at least 30% by 2030.

The UNFPA-UNICEF joint programme on FGC is active in Burkina Faso. During Phase II of the programme (2014-2017), 1,326 communities made public declarations of FGC abandonment involving more than 1.5 million individuals.

Trends show a decline in FGC rates among adolescent girls between 2010 and 2015.

FGC in Burkina Faso is practised across all regions, ethnic groups and religions, albeit with some distinct regional variations. For example, the centre-west has a prevalence rate of 54.8%, while in the centre-east the rate is 89.5%. 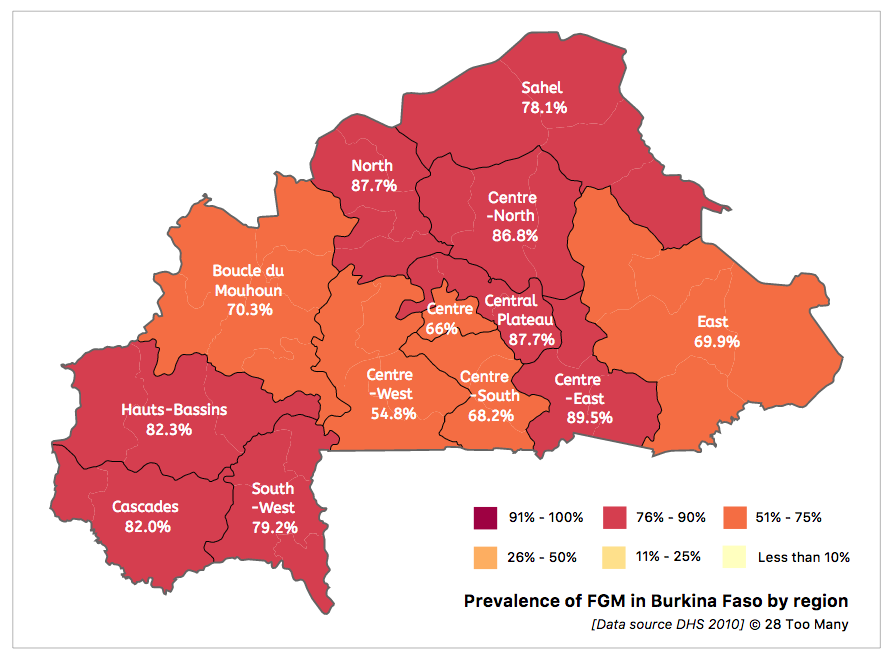 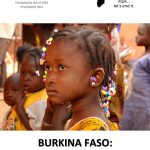 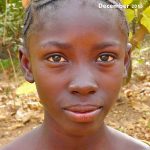 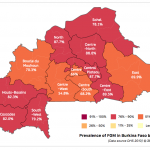 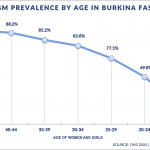 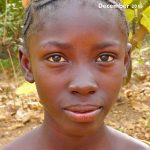 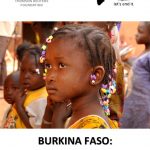 Burkina Faso: The Law and FGM 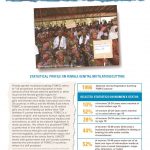