Home   |   Where does FGC happen?   |   Switzerland
View all regions
View all countries

There are no national statistics on female genital cutting (FGC) in Switzerland. The practice is not indigenous to the country, however FGC has been known to continue within some diaspora, refugee and immigrant populations.

Academic studies and reports suggest that between 6,700 and 7000 women in Switzerland may have undergone the practice.

The type of FGC practised by communities in Switzerland is likely to be varied, depending on the traditions surrounding the practice within their ethnic group/country of heritage.

The average age at which girls living in Switzerland have undergone FGC is unknown. Girls at risk may undergo FGC from birth, approximately up until the age of 16, depending on the traditional age of cutting within a specific ethnic group.

Varied. Girls living in Switzerland may be at risk of undergoing the practice within the country, or overseas. This could be carried out by a medical practitioner, or by a traditional cutter.

Illegal. In 2012, Switzerland also introduced a change to its penal code to prevent families from taking girls overseas to be cut. 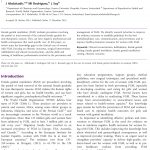 Research gaps in the care of women with female genital mutilation: an analysis, BJOG, 2014 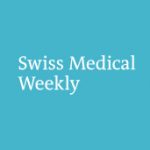 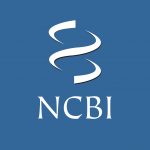 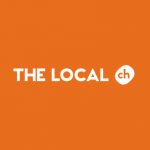 Somali mother first to be sentenced under new law in Switzerland for genital mutilation of daughters, The Local, 2018

How Switzerland is affected by female circumcision, Swiss Info, 2017 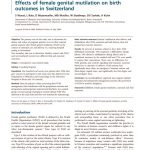 Effects of female genital mutilation on birth outcomes in Switzerland