Home   |   Where does FGC happen?   |   Guinea-Bissau
View all regions
View all countries

The most widely practised forms of female genital cutting (FGC) in Guinea-Bissau are Type I and Type II.

The majority of girls at risk of undergoing FGC in Guinea-Bissau will be cut between 10-14 years of age (43%), although FGC is also practised on younger girls.

98% of FGC procedures are performed by traditional practitioners.

Illegal. The law prohibiting FGC has been in place since 2011.

The UNFPA-UNICEF joint programme is active in Guinea-Bissau, with interventions focused on areas where FGC is most prevalent. In Phase II of the programme, 394 communities and more than 450 religious and influential community leaders publicly declared their support for the abandonment of FGC. The UN reports that there has not been significant change in practices, however.

The UN joint programme reports that there have been 39 judicial cases since the adoption of the law to prevent and criminalise FGC.

Rates of FGC in Guinea-Bissau have not changed significantly.

Source: UNICEF, based on MICS 2014, UNFPA-UNICEF 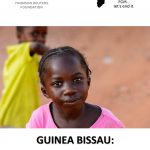 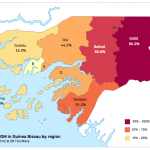 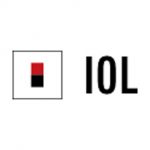 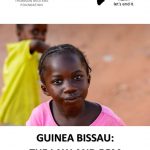 Guinea Bissau: The Law and FGM