Home   |   Where does FGC happen?   |   South Sudan
View all regions
View all countries

Note: There are no recent surveys about female genital cutting (FGC) prevalence and practice in South Sudan. Previously, UNICEF has reported that prevalence was 1% amongst women aged 15-49 years.

Illegal. It is not known to what extent South Sudan’s anti-FGC laws have been enforced.

The EAC Act was designed to promote regional cooperation in the prosecution of perpetrators of FGC through the harmonisation of laws, policies and strategies for ending the practice. Regional EAC law takes precedence over domestic law but is not yet fully enacted in South Sudan.

One of the challenges in enforcing the law is that many of those reportedly still practising FGC are classed as internally displaced persons, living in UN protection-of-civilians sites throughout the South Sudan.

187 in 2018 index, based on 2017 data. This is one of the lowest development rankings in the world; only the Central African Republic and Niger are below South Sudan in the index.

Not known, due to the lack of recent survey data.

Reportedly, FGC is practised in the northern regions of South Sudan, including Bahr el Ghazal and Upper Nile.

By ethnicity and religion

FGC has been reported amongst both Christian and Muslim communities. 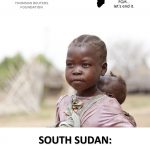 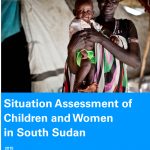 Situation assessment of children and women in South Sudan, UNICEF, 2015 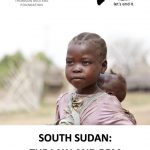 South Sudan: The Law and FGM 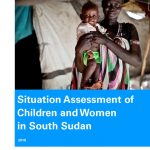 Situation Assessment of Children and Women in South Sudan 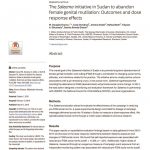