Home   |   Where does FGC happen?   |   Indonesia
View all regions
View all countries

49% of girls have undergone FGC in Indonesia. UNFPA estimate that by 2030, a further 15 million girls in Indonesia will be cut if efforts to end the practice are not accelerated.

Girls in Indonesia commonly undergo female genital cutting (FGC) Type I or Type IV. There are reports of “symbolic” cutting, and a variety of practices including use of iodine or turmeric on the clitoris, nicking, pricking, and using a chicken to peck a girl’s genitals.

A fatwa issued in 2008 by the Indonesian Ulema Council (Majelis Ulama Indonesia, MUI) recommended that female Muslims undergo the practice by eliminating membrane that covers the clitoris.

The Indonesian Ministry of Health regulation states that FGC is an act of scratching the clitoral hood, and cleaning smegma from the vulva and clitoris.

Many girls in Indonesia are cut when they are born as part of the birth package, although cutting can take place up to the age of approximately 11 years old.

UNICEF reports that around 3 in 4 girls underwent FGC when they were less that 6 months old.

Indonesian groups that are against the practice called for the Indonesian Health Ministry’s FGC harm-mitigating guidelines for medical professionals to be revoked, on the grounds that they could be seen as an endorsement of the practice.

Organisations including Amnesty International and the International Convention on the Elimination of all forms of Discrimination Against Women (CEDAW), protested against the regulation on the grounds that it violates child protection laws.

Organisations such as Kalyanamitra, Convention Watch and the Indonesian Women’s Coalition for Justice and Democracy (IWCJD) are currently working to address issues relating to FGC.

Little is known about how FGC came about in Indonesia. The government included FGC as a gender issue in its National Action Plan to End Violence against Women, published in November 2000. This plan commits the Ministry of Women’s Empowerment and the Ministry of Religion to conduct research on religious teachings that impede women’s rights.

A field study by Islamic Relief Canada found that cutting used to be practised at a later age in the recent past.

Data on Indonesian FGC prevalence amongst girls aged 0-14 became available in 2013. There have been no changes in prevalence rates since then.

FGC prevalence amongst young girls is highest in Gornotalo province (above 80% ) and lowest in East Nusa Tenggara. 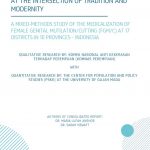 Female genital mutilation/cutting: At the intersection of tradition and modernity 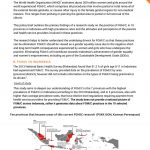 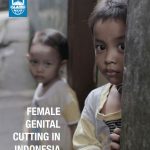 FGC in Indonesia: a field study by Islamic Relief Canada 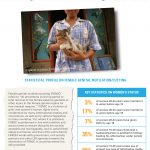 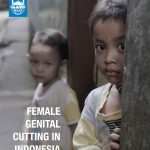 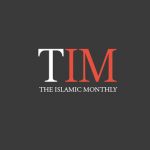 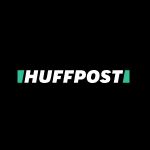 Indonesia
Share this page:
Donate now, we need your help