Home   |   Where does FGC happen?   |   Australia
View all regions
View all countries

There is no national data on female genital cutting (FGC) prevalence in Australia.  One model from the Australian Institute of Health and Welfare estimates that 53,000 women and girls born outside Australia but now living in the country, have undergone the cut. A 2014 small scale survey of paediatricians in Australia found that 23 respondents (2.3%) had seen 59 children who had undergone FGC procedures in the last 5 years.

FGC is not known to be traditionally practised in Australia. The type of FGC practised by migrant communities living in Australia will typically depend on the ethnic group and/or country of origin. There have been reports of Type I FGC being carried out to curb mastubation. 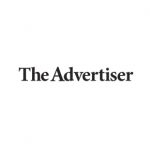 Ban on FGC has been left out of new South Australian child protection laws, The Advertiser, February 2017 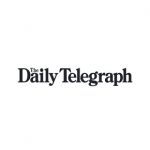 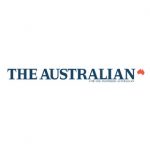 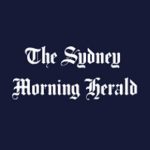 Australia
Share this page:
Donate now, we need your help