Home   |   Where does FGC happen?   |   Oman
View all regions
View all countries

There are no national statistics on the prevalence of female genital cutting (FGC) in Oman. Various academic studies and small scale surveys have reported prevalence rates of between 20% and 95%.

Girls in Oman are thought to undergo FGC Type I and Type II.

Unknown. There are some reports of girls in Oman undergoing the practice at birth.

Legal. There is no law prohibiting FGC in Oman, however according to an initial state party CEDAW report, a government decree forbids the practice.

Unknown. FGC has been reported as occurring throughout Oman, including the southern region of Dhofar, Sharqiya in the north, Dakhiliya, and the coastal region of Batina. According to research, women originating from Muscat are less likely to have undergone the practice. 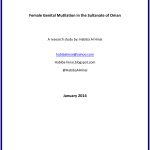 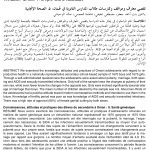 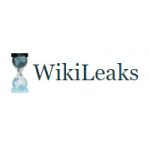 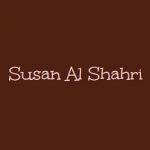 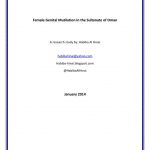 Female Genital Mutilation in the Sultanate of Oman