The most widely practised form of female genital cutting (FGC) in Côte d’Ivoire is Type II.

Girls in Côte d’Ivoire are most likely to undergo FGC before the age of five.

Illegal. In 1998, a law was passed that made FGC punishable by fine and imprisonment.

FGC is deeply entrenched within rural communities of Côte d’Ivoire, particularly in the north and west.  Much more needs to be done to increase knowledge of the law, however the National Action Plan on FGC does not appear to have been extended beyond 2012.

Very few prosecutions have taken place in Côte d’Ivoire, and it is unclear whether sentences were carried as data on these cases is not publicly available.

There is a trend towards lower prevalence rates among younger women.

Civil war in 2002 split the country between the rebel-held north and government-controlled south. This political instability posed challenges to efforts to end FGC. Deteriorating health and education services resulted in a continuation of high prevalence rates.

FGC is practised in Côte d’Ivoire by people of all religions and ethnic groups. 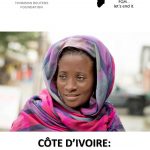 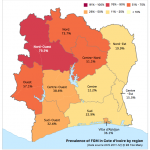 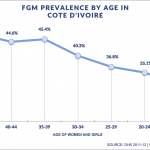 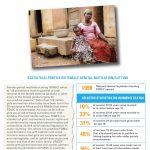 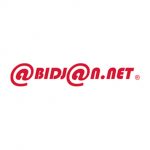