Home   |   Where does FGC happen?   |   Singapore
View all regions
View all countries

Unknown. There are no studies on female genital cutting (FGC) in Singapore. It is widely assumed that the practice only occurs amongst Singapore’s Malay Muslims, who make up approximately 13% of the population. Prevalence within this group could be up to 100%.

Between birth and two weeks old, or on prepubescent girls. 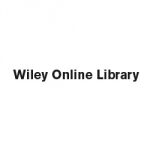 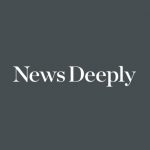 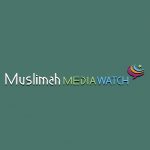 Why ending all forms of FGC is vital for gender equality