Home   |   Where does FGC happen?   |   Mali
View all regions
View all countries

The majority of female genital cutting (FGC) practised in Mali is Type I and II. Type III and IV are also practised.

Traditional practitioners perform FGC procedures in 96% of cases in Mali.

Legal. There is no legal provision criminalising FGC in Mali, although the practice is prohibited in hospitals.

The UNFPA-UNICEF joint programme on FGC is active in the southern areas of Mali, where the practice is most prevalent. In Phase II of the programme (2014-2017), 1,657 communities made public declarations of abandonment and set up monitoring committees to ensure this new social norm was acted upon. It reports that practice and attitudes are changing very little, however. Based on MICS 2015, it reports that only 14% girls and women in Mali think that FGC must end.

FGC prevalence trends are changing very little in Mali. The practice is nearly as prevalent among adolescent girls as it is in older age groups of women.

FGC prevalence varies significantly by geographic area. The highest incidences are in the south and south-west regions of Kayes (94.7%), Koulikoro (94.3%) and Bamako (90.04%).

Source: UNICEF, based on MICS 2015, UNFPA-UNICEF 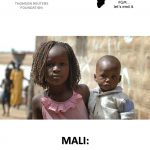 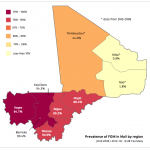 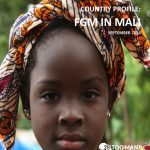 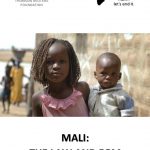 Mali: The Law and FGM