Home   |   Where does FGC happen?   |   Somaliland
View all regions
View all countries

Most girls are cut between the ages of 4 and 14.

In Somaliland, traditionally most girls and women have undergone the pharaonic cut (WHO type III) with a very small number of girls undergoing the “sunna”, which involves no stitches (WHO type I). Recently, there has been an increase in the use of the intermediate cut, often referred to as “sunna 2” (WHO type II). This can be seen as causing less damage than the pharaonic cut, yet still partially closes the vaginal orifice with two or three stitches. 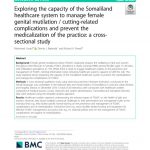 Exploring the capacity of the Somaliland healthcare system to manage female genital mutilation/cutting-related complications and prevent the medicalization of the practice: A cross-sectional study 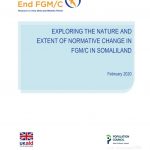 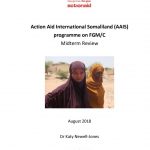 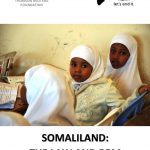 Somaliland: The Law and FGM 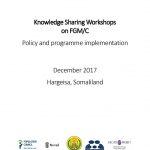 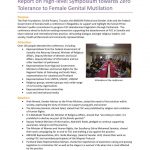 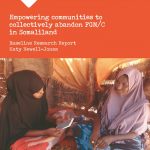 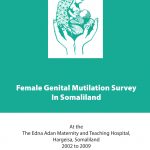