Girls undergo female genital cutting (FGC) as a result of deep-rooted tradition among practising communities. The practice is a social norm that is held in place by an entire community; men and women alike. FGC is often a tradition that is passed down through generations, meaning that parents often unquestioningly have their daughters cut because the community expects it.

Also referred to as female genital mutilation (FGM), the practice of cutting girls is frequently based on a traditional belief in the need to control a girl’s sexuality and ensure her virginity until marriage, or to prepare her for marriage. A girl who remains uncut will often be considered unsuitable for marriage. There are also often misconceptions that an uncut girl will be promiscuous, unclean, bad luck, or less fertile.

In some communities, there are also misconceptions that it is a religious obligation to cut their daughters. 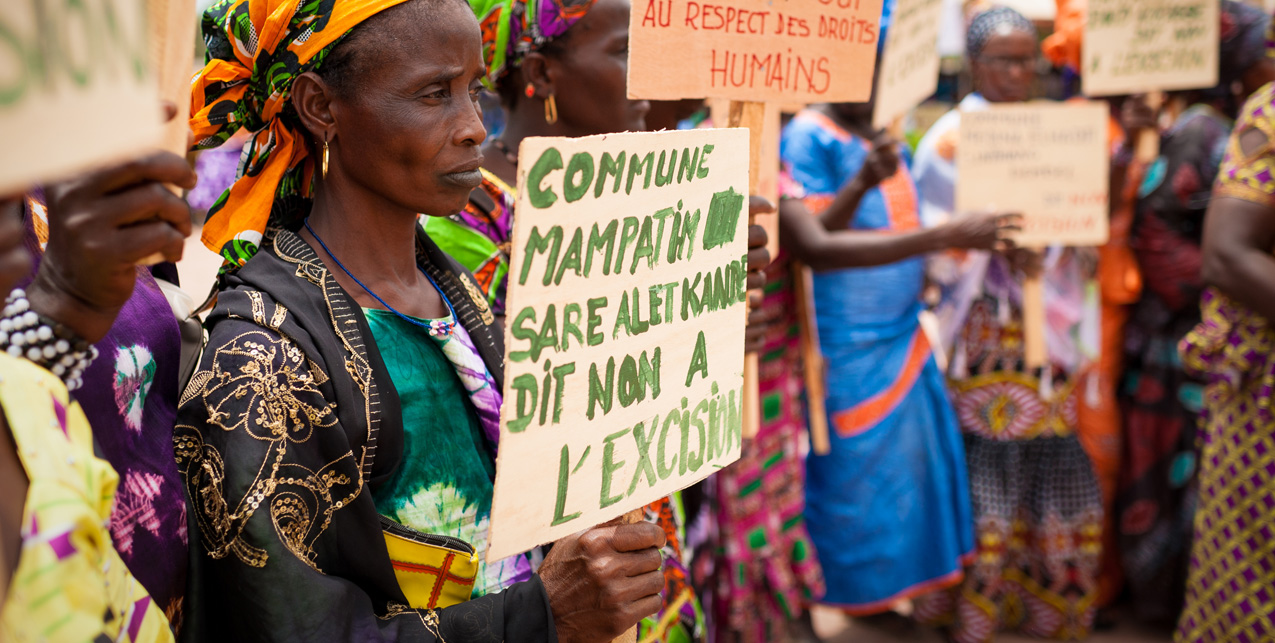 What are the impacts of FGC?

Where does FGC happen?

How is FGC ending?

FGC is not a religious requirement

The practice of cutting female genitals is not an obligation of any religion, whether Islam, Christianity or Judaism. In Islam, for example, Sharia law protects the rights of the child, and The Muslim Women’s League upholds that the practice of FGC is in strict violation of the Quran (MWL 1999).

Though not inherently a religious requirement, FGC can be supported by religious leaders such as priests or imams. For this reason, harnessing the power held by these leaders to inspire and lead change often proves crucial to achieving success in ending FGC.

Within many communities, FGC ensures a girl’s marriageability and acceptance into the community. Even where parents are aware of the health risks and trauma their daughters face when they are cut, they may maintain the tradition through fear that their daughter will not be respected, and may be ostracised by the community.

FGC is often a taboo subject. Without space to talk about FGC openly, the community continues the practice without question.

Share this page:
Find out what we're doing to end FGC Get involved in ending FGC

Communities have the power to end FGC

It is possible for social norms to shift. Communities have the power to decide to end FGC. When communities have the space to openly discuss FGC, they can find that individuals have been questioning the practice but have been unable to share their views because it is a taboo topic. As people exchange experiences of FGC and opinions with others, beliefs can change. Many communities around the world are choosing to abandon the practice, for example following participation in community programmes delivered by some of our grassroots partners around the world.

Read a case study on FGC and open community dialogue

The origins of FGC

The practice is thought to have existed at least as far back as 2,200 BC – before the advent of Christianity or Islam. Its exact origins are unknown, although it is possible that it began as a means of ensuring paternity or of inhibiting women’s arousal, as well as being linked to girls’ preparation for marriage.

FGC is almost certainly linked to slavery later. In 1609, the Portuguese missionary Joao dos Santos found that women being sold into slavery in the area just inland from Mogadishu were being cut in order to ensure their virginity and chastity.

The link between FGC and child marriage 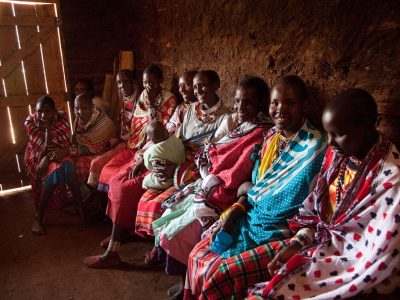 Within many communities, a girl is required to be cut in order to be perceived as suitable for marriage. Once a girl is cut she is considered ready for marriage, often regardless of her age.

The links between FGC and child marriage are perhaps unsurprising. Similar beliefs, social pressures and social norms underpin both traditions. In many instances, both practices are seen as a means to safeguard against premarital sex, and as a way to control and promote girls’ virginity.

Both are social norms and harmful practices that are discriminatory against girls and women.

How is FGC ending?