Home   |   Where does FGC happen?   |   Cameroon
View all regions
View all countries

FGC is most likely to be carried out between the ages of five and nine.

The majority of girls are cut by traditional practitioners, such as birth attendants or midwives.

Legal. A draft law has been pending for over 10 years, waiting to be debated in Parliament.

There is an apparent downward trend in FGC prevalence, although data on the practice is limited. 2% of women between the ages of 45 and 49 have undergone the practice in comparison to 0.4% of 15-19 year olds. 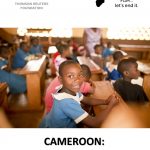 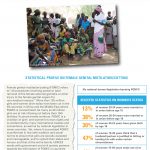 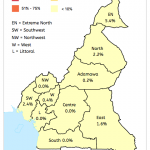 Cameroon, WHO Push for End to Female Circumcision, Voice of America, June 2014 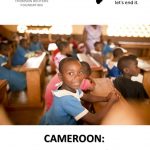 Cameroon: The Law and FGM 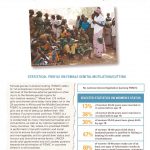