Home   |   Where does FGC happen?   |   Togo
View all regions
View all countries

The main forms of female genital cutting (FGC) in Togo are Types I and II.

The available data indicates that cutting is most common in girls under five and girls aged 10-14.

While there is governmental support for raising awareness of the harms of the practice, there is no national strategy or action plan for combatting FGC in Togo.

Law enforcement is weak, according to a 2016 human rights report by the US Department of State*. It concluded this was because most cases occurred in rural areas where awareness of the law was limited or because traditional customs often took precedence over the legal system among some ethnic groups. 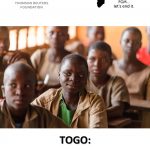 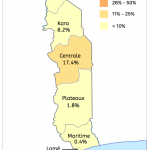 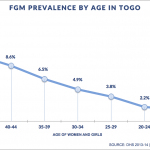 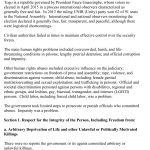 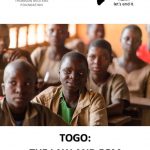 Togo: The Law and FGM