Home   |   Where does FGC happen?   |   France
View all regions
View all countries

FGC is not traditionally practised in France, however it has been known to continue within some diaspora, refugee and immigrant populations.

The Institut National D’Études Démographiques has noted that 3% of daughters of women in France who’ve undergone FGC may be at risk of undergoing the practice.

The type of FGC practised by communities in France is likely to be varied, depending on the traditions surrounding the practice within their ethnic group/country of heritage.

The average age at which girls living in France have undergone FGC is unknown. Girls at risk may undergo FGC from birth, approximately up until the age of 16, depending on the traditional age of cutting within a specific ethnic group.

Varied. Girls living in France may be at risk of undergoing the practice within the country, or overseas. This could be carried out by a medical practitioner, or by a traditional cutter.

Illegal. There is no specific criminal law provision on FGC in France, however over 100 people have been jailed for carrying out FGC, overseeing cutting, or taking a girl abroad to undergo the practice. These cases were brought forward under general criminal law. 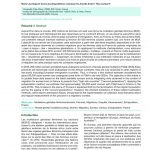 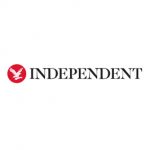 The French way: a better approach to fighting FGM?, The Independent, December 2013 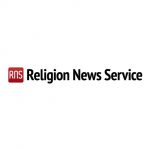 Outside Paris, a clinic aims to tackle an age-old practice, News Match, August 2016 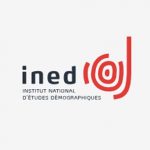 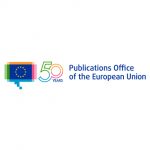 France
Share this page:
Donate now, we need your help