Home   |   Where does FGC happen?   |   India
View all regions
View all countries

Unknown. Initial studies have shown that 80% of women within the Dawoodi Bohra community have undergone female genital cutting (FGC).

FGC has been reported to occur within other communities in India besides the Dawoodi Bohra, including Suleimani Bohras, Alvi Bohras and some Sunni Muslim sub-sects of Kerala.

Source: Sahiyo and We Speak Out

The most widely practised form is Type I, called ‘khatna’ or ‘khafd’ by the Dawoodi Bohra community. It involves the removal of the clitoral hood or the clitoris.

FGC within the Dawoodi Bohra community may be carried out by a medical practitioner or a traditional cutter.

There is no law specifically banning FGC in India. There is an ongoing Supreme Court case in India that is challenging the continuation of the practice.

Grassroots efforts to support abandonment of FGC within the Dawoodi Bohra community are growing. In 2011, an FGC activist called Tasleem launched a petition to break the silence around the practice in India, asking the Bohra High Priest, Dr Syedna Mohammad Burhanuddin, to order a ban on FGC.

In 2015, a group of Bohra women launched another petition, calling on the Indian government to ban the practice. It received 1,800 signatures within 48 hours. 194,000 people have signed the petition to date (December 2018).

Several Bohra organisations and groups are raising awareness, carrying out research, and opening dialogue to end FGC within their community.

Orchid Project partners with Sahiyo, a transnational group set up by five Bohra activists, to support their work to end FGC within the Dawoodi Bohra and south Asian communities.

Asia regional profile, 28 Too Many 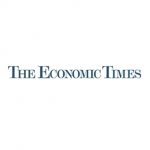 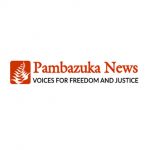 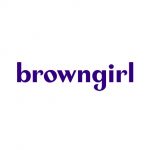 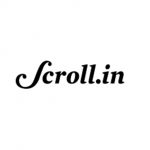