Home   |   Where does FGC happen?   |   United States of America (USA)
View all regions
View all countries

There are no national statistics on female genital cutting (FGC) in the USA.  Estimates suggest 513,000 women and girls are at risk of FGC or its consequences. The practice is not indigenous to the country, however FGC has been known to continue within some diaspora, refugee and immigrant populations.

The type of FGC practised by communities in the USA is likely to be varied, depending on the traditions surrounding the practice within their ethnic group/country of heritage.

The average age at which girls living in the USA have undergone FGC is unknown. Girls at risk may undergo FGC from birth, approximately up until the age of 16, depending on the traditional age of cutting within a specific ethnic group.

Varied. Girls living in the USA may be at risk of undergoing the practice within the country, or overseas. This could be carried out by a medical practitioner, or by a traditional cutter.

27 US states have a law against FGC. There has also been a federal law against the practice since 1997.

In a controversial ruling in 2018, a federal judge dismissed the United States’ first legal case on female genital cutting (FGC), against a doctor from the Dawoodi Bohra community, declaring the federal legislation banning the practice as unconstitutional. 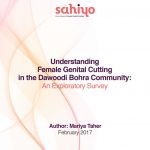 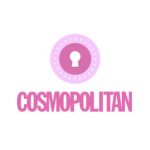 Why Aren’t More People Talking About Female Genital Mutilation in the U.S.? Cosmopolitan, 2014 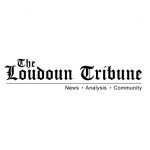 ‘FGM happened to me in white, midwest America’, The Guardian, 2016

Genital mutilation risk triples for girls and women in US, CDC study finds, The Guardian, 2016

Female Genital Mutilation Continues in Somali Community in US, Voice of America, 2016

FGM affects three times more people in the US than previously thought, The Guardian, 2015 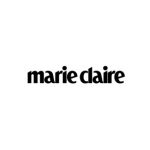 American survivor of female genital mutilation calls on US to take action, The Guardian, 2014