Home   |   Where does FGC happen?   |   The Gambia
View all regions
View all countries

The most widely practised forms of female genital cutting  (FGC) in The Gambia are Type I and Type II.

Most FGC in The Gambia is performed by traditional practitioners (97% of girls and women aged 15 to 49 years).

Illegal. Legislation prohibiting FGC was passed in December 2015 as part of the Women’s Amendment Act.

Located in all five regions of the country and two municipalities, the UNFPA-UNICEF joint programme is supporting the government of The Gambia.

In phase II of this programme (2014-2017), 11,242 communities made public declarations of FGC abandonment involving more than 133,000 individuals. The attitudes of girls and women towards ending FGC are reported to be evolving positively.

Given that the anti-FGC law was only passed in late 2015, there are encouraging signs. Five arrests were made related to FGC in 2016 and 2017.

To support enforcement, one thousand police and immigration officers received orientation on the law by the Ministry of Justice between 2016 and 2017. Efforts were also made to sensitise and secure the buy-in of Regional Governors and six Chief Executive Officers across all regions of The Gambia.

Changes in the political administration have introduced uncertainty around the commitment of the new president to the anti-FGM law, according to a recent report by 28 Too Many.

FGC prevalence varies according to region. The highest rates are in Basse in the south-west (96.7%) and in the central region of Mansakonko (94.0%). 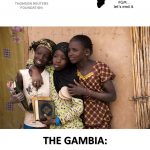 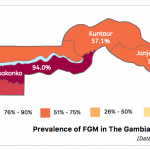 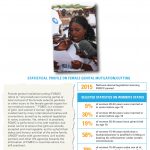 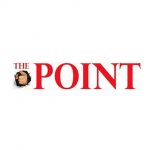 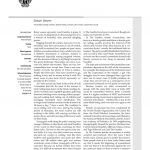 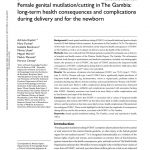 The Gambia: long-term health consequences and complications during delivery and for the newborn 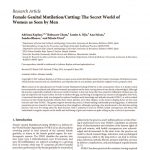 Female Genital Mutilation/Cutting: The Secret World of Women as Seen by Men