Home   |   Where does FGC happen?   |   Benin
View all regions
View all countries

Almost all FGC in Benin is carried out by traditional practitioners.

Illegal. Since March 2003, the law in Benin has prohibited the practice of FGC.

Penalties range from fines for failing to report FGC to imprisonment of up five years for those who aid, abet or carry out the procedure. Where FGC results in a woman or girl’s death, the punishment ranges from five to 25 years’ forced labour.

Actual cases in which these laws were enforced have not been identified, however.

There was a modest fall in overall prevalence from 12.9% in 2006 to 7.3% in 2011-12.  This figure may not fully reflect the progress that has been made recently, due to the large age range of women included in the data. Among younger women the data suggest a clear downward trend. 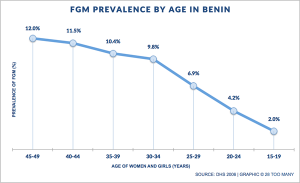 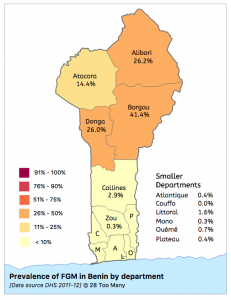 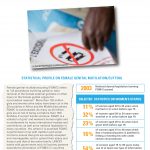 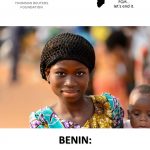 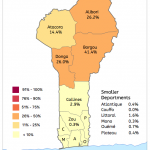 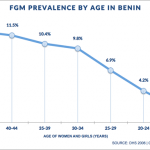 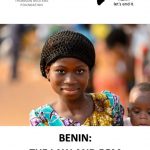 Benin: The Law and FGM 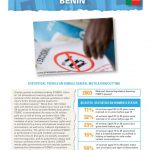