Home   |   Where does FGC happen?   |   Iraq
View all regions
View all countries

Due to the lack of recognition of female genital cutting (FGC) by both the state and society in Iraq, little information is available. From small studies only, it appears that the most frequently practised form of FGC in Iraq is Type I.

UNICEF reports the following breakdown by age. For a quarter of Iraqi women and girls, the age at which they underwent FGC is unknown.

35% of FGC in Iraq is performed by traditional practitioners, 6.3% by medical professionals.

Legal. There is no specific anti-FGC law in Iraq as the practice is not acknowledged.

In Iraqi Kurdistan FGC has been criminalised after the Kurdish government passed the Family Violence Law in August 2011.

Political instability, as well as the taboo surrounding the practice, has severely hindered efforts to end FGC in Iraq. The country has been a battleground for competing forces since US-led international forces ousted President Saddam Hussein in 2003. ISIS, the so-called Islamic State group, seized large parts of Iraq in 2014 and held them until being driven out by government forces in 2017.

FGC in Iraq is geographically weighted towards urban towns, with 64% of reports from the towns, compared to the 36% from the villages. UNICEF data also show that the majority of FGC occurs in the southern region of Qadisiya, and the central region of Salahaddin.

A study conducted in Kirkuk (Northern Iraq) in 2012 revealed 38% prevalence and gave evidence that FGC is not restricted to the Kurdish areas. 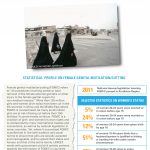 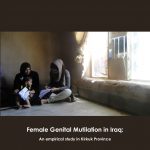 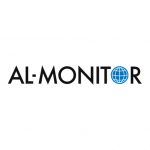 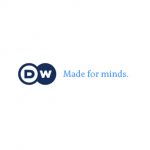 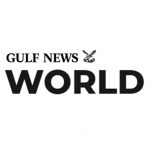