There are no national statistics on female genital cutting (FGC) in UAE. One small scale study published in 2011 by the Dubai Women’s College magazine, Desert Dawn, found that 34% of 200 women had been cut.

Unknown. Dr Ahmed Al Haddad, Grand Mufti of the UAE, noted that if cutting is going to take place it should be done at birth, although it is not a requirement of Islam.

FGC is legal in the UAE, however the Ministry of Health prohibits it being performed in state hospitals and clinics. This does not prevent parents getting their daughters cut in private clinics or at home. 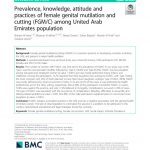 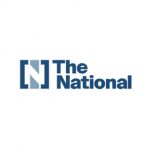 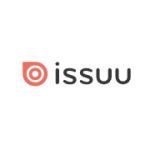