Home   |   Where does FGC happen?   |   Mexico
View all regions
View all countries

Unknown. There are no national statistics on prevalence of female genital cutting (FGC) in Mexico. The practice is thought to occur amongst tribal communities in eastern Mexico.

Little is known about the type of FGC practised by some communities in Mexico. 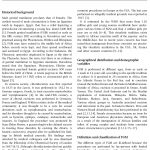 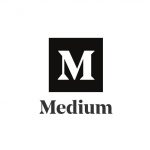 Mexico
Share this page:
Donate now, we need your help