Home   |   Where does FGC happen?   |   Sierra Leone
View all regions
View all countries

Type I and Type II are the most commonly practised forms of female genital cutting (FGC) in Sierra Leone.

FGC is practised at different ages depending on the ethnic group, with the majority of girls being cut between the ages of 10-14 (around 40%). Very young girls as well as fully grown adults have also been subject to the practice.

Legal. There is currently no national legislation in Sierra Leone that expressly criminalises and punishes the practice of FGC.

Due to strong and widespread cultural acceptance there has been little legislative progress on FGC in Sierra Leone:

There is no law directly criminalising FGC in Sierra Leone and no evidence that other legislation has been used to prosecute those involved in the practice. There have been isolated reports of arrests but it would appear that no cases were filed.

FGC is closely linked with the Bondo secret society. The practice forms part of the initiation ritual that takes place when a girl reaches puberty. The social and economic influence of the all-female Bondo society helps to perpetuate FGC in Sierra Leone. 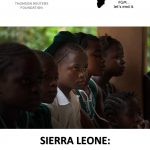 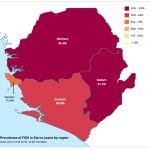 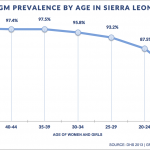 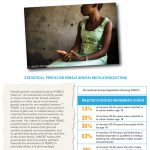 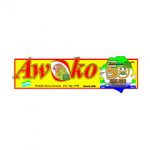 FGM returns to Sierra Leone despite ban imposed after the 2014 Ebola outbreak, The Guardian, September 2016 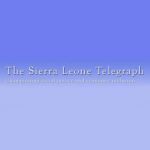 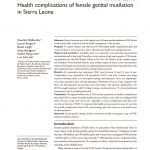 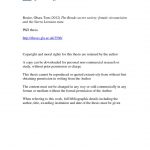