Home   |   Where does FGC happen?   |   Niger
View all regions
View all countries

Type I and Type II are the most commonly practised forms of female genital cutting (FGC) in Niger. However, Type IV (known in Niger as “Dangouria”) is also practised.

Note: this data is based on a small sample only.

Illegal. FGC was criminalised in 2003.

Niger’s 2003 legislation made FGC practices punishable by six months’ to three years’ imprisonment. There have been very few prosecutions, however, and data is extremely limited.

FGC in Niger decreased from 5% in 1998 to 2.2% in 2006, according to UNICEF. What data there is suggests the overall prevalence rate has remained fairly static since then, at around 2%.

FGC in Niger is mainly practised in areas bordering neighbouring countries in which prevalence remains high. The south-west Tillaberi region, near the border with Burkina Faso and Mali, has the highest FGC prevalence rate (9.2% of women aged 15-49). In most other regions of Niger, the prevalence rate is less than 2%. 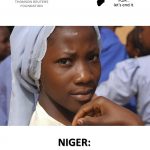 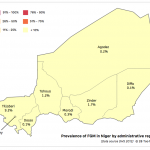 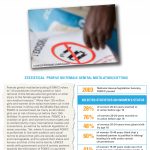 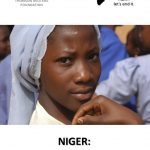 Niger: The Law and FGM