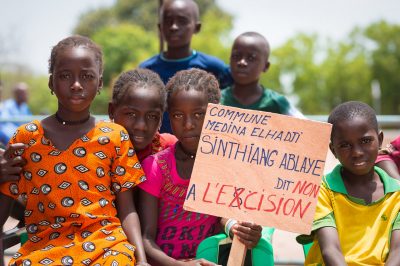 On 14th May 2017, 117 communities united to declare their abandonment of female genital cutting (FGC). Each community that chose to abandon had been reached by Orchid Project’s social mobilisation programme, whereby volunteers travel through their social networks, often by foot or horse and cart, to share with others why their communities chose to stop cutting.

The declaration ceremony took place in a school ground, in the village of Thiara in the region of Kolda, southern Senegal. Representatives from each of the 117 communities were present, alongside community members, men and women alike, children, imams, village chiefs, and local officials. Key members from neighbouring communities attended so that they could witness, first hand, the change that was happening.

It was a gathering of officialdom and celebration. The Governor of Kolda joined the Mayor of the commune, alongside representatives from UNICEF, UNFPA and the UN Joint Programme on FGM/C, Tostan staff and volunteers, and local and national press, to mark the momentous occasion – an end to female genital cutting in and around Kolda. Official speeches were made alongside dramatic skits, jokes from jesters and live music from local performers which entertained the crowd, heightening the energy and excitement around the event as the boom box blared Senegalese hip hop beats.

Local youth performed a play about ending FGC, where a woman representing a cutter draped in red robes threw off her attire in revolt, stabbing the discarded cloth with her knife and setting it alight.  She vowed to renounce her role as a cutter and work with Tostan volunteers to spread the message of abandonment.

The ceremony culminated in the presentation of an official document signed by all 117 communities. The Governor of Kolda graciously received this document, which stated each community’s commitment to abandon FGC.

Community members reflected on the importance of the declaration ceremony to ensure sustainability and longevity of the commitments made. 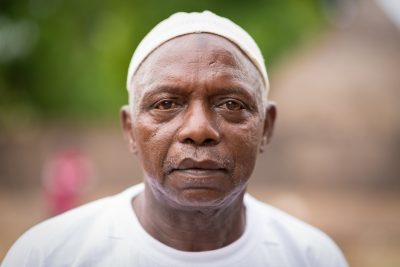 to declare their abandonment in front of officials and visiting dignitaries. The community members take this issue very seriously. There are 85 villages ready to declare right now, and are waiting for a declaration opportunity” – Lamine Sao, social mobilisation agent in Sedhiou (pictured left).

Declaring abandonment of FGC on a public platform, in front of witnesses, holds communities accountable to their daughters, families, neighbours, local and national governments, bordering countries, and the international community at large.

These declarations are watershed moments. When the whole community chooses to abandon FGC together, the social norm shifts. This community-led collective action allows the social sanctions that once held FGC in place to be dispelled, and new ones to be written: daughters can now be accepted as uncut, sons can be married to uncut women, and the next generation of girls can remain uncut.

At a time when women’s sexual and reproductive health rights are under threat globally, it is important to remember the change that is happening in practising countries. FGC can and is ending.

On Sunday 21st May, a further 62 communities declared abandonment of FGC in Matam, the Fouta region of Senegal, bringing to 170 the number of communities that have abandoned FGC this month. A movement of positive social change is spreading across West Africa – over 8,000 communities have now abandoned FGC in 6 countries, Guinea, Guinea-Bissau, Mali, Mauritania, Senegal and the Gambia. 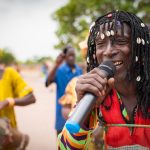 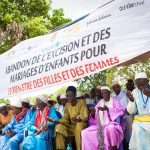 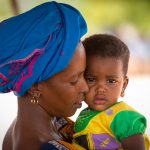 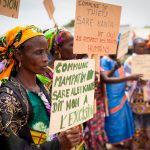 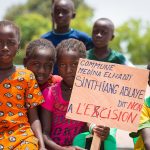 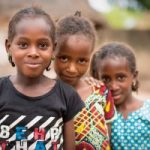