17th June 2020: Response to UK Government announcement of the merging of assets between the Department for International Development and the Foreign & Commonwealth Office

On 16th June, Prime Minister Boris Johnson announced the merging of DFID and the Foreign Office to become a new department – the Foreign, Commonwealth and Development Office.

We share sector-wide concerns that a merged FCO and DFID will erode our considerable development expertise, will undermine our substantial commitment to human rights and poverty alleviation as a primary objective, and will make British development assistance less transparent, less accountable, and less effective for the most marginalised.

The UK Government has led the world on ending female genital cutting (FGC) to date, both at home and overseas. As the world’s leading donor to this sector it committed £35 million in 2013, and has pledged a further £50 million to support the Africa-led Movement to end FGC. The UK is a respected leader in international development and we commend DFID staff for their technical expertise, knowledge and commitment to the issue of FGC, and the British Government for its dedication to ending the practice.

We are already witnessing the direct and indirect impacts of COVID-19 on FGC. UNFPA estimates that an additional 2 million girls will be cut because of disruption to community programming. Essential Gender Based Violence and Sexual Reproductive Health and Rights services for girls at risk and survivors of FGC have already been seriously curtailed by lockdowns and funding diversions. Addressing COVID-19 in a way that not only mitigates its impact, but also commits to ‘building back better’ requires a robust, transparent, and accountable development response that gives priority to those most impacted by its decisions.

Orchid Project commends the UK Government for its commitment to ending FGC. Ending FGC requires cross-Government effort. We encourage the new Department to deploy its diplomatic network and development aid in a concerted way, and call for the continuation of British leadership to end the cut and champion the human rights of women and girls globally.

We invite organisations and individuals to co-sign this statement, which you can do by emailing us. Co-signees of this statement include: 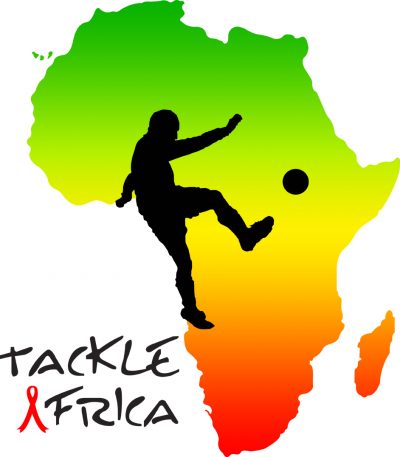 FGC is a violation of the human rights of women and girls. It is a form of gender-based violence, and impacts the sexual and reproductive health and rights of women and girls. With girls and women affected in over 90 countries, it is a global problem that requires a global response. FGC is often a precursor to child marriage in a number of practising communities, and has been shown to diminish girls’ access to education, owing to both the physical and mental health complications that result from the practice.