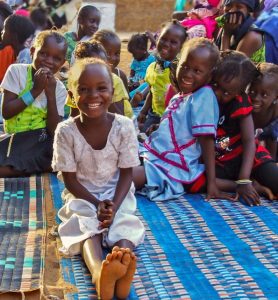 This week’s announcement that G7 finance and development ministers meeting in Whistler, Canada will address key barriers to the rights and empowerment of adolescent girls is an important and welcome advancement. Also important is the fact that Violence Against Women and Girls is on the agenda at the 44th G7 Leaders’ Summit in Quebec on 7th and 8th June.

In a heartening statement seen by Orchid Project, female genital cutting (FGC) was specifically acknowledged as a social norm that perpetuates gender inequalities alongside other types of sexual and gender-based violence which hinder adolescent girls from achieving their potential.

While FGC is a key barrier to the empowerment and inclusion of adolescent girls, as well as all women and girls impacted by the practice, it is still an underrepresented issue that must be given greater prominence within global priorities to address gender inequalities, alongside a catalogue of other sexual and gender-based violence that is linked with and/or results from FGC such as child, early and forced marriage.

At Orchid Project, we will be pushing for the importance of ending FGC to be recognised by G7 ministers, and reflected in the agreement on the Whistler Declaration on Empowerment and Inclusion of Adolescent Girls in Sustainable Development.

Here is what G7 Ministers convening on how to advance adolescent girls’ rights in the coming weeks need to know about FGC:

A global and time sensitive problem

Female genital cutting is the forcible removal of a girl’s external genitals. At least 200 million women worldwide are living with the impacts of FGC, a human rights violation and often devastating form of violence against girls and women. Their health, wellbeing and access to education and economic opportunities are severely undermined by the perpetuation of the practice.

The impact of FGC on adolescent girls

FGC can have numerous negative impacts throughout a woman’s lifetime. Adolescent girls who have undergone FGC (overwhelmingly before the age of 5 in most practicing countries) experience significant additional barriers to education, access to opportunities and empowerment as a result of being cut. In addition to the acute and chronic physical and psychological impacts, the following issues are also at stake:

Why it is essential to invest in ending FGC now

FGC is ending in thousands of communities in practicing countries, thanks to a variety of effective approaches tackling the social norm of FGC holistically. Inclusive, respectful and community-driven approaches supported by decision-makers and influencers at all levels are delivering results.

Orchid Project is encouraged and hopeful for G7 ministers to discuss how the global community can take positive action together to sustainably end FGC through a holistic approach; a goal which we, together with our grassroots partners and other organisations in the sector, believe is possible by 2030. 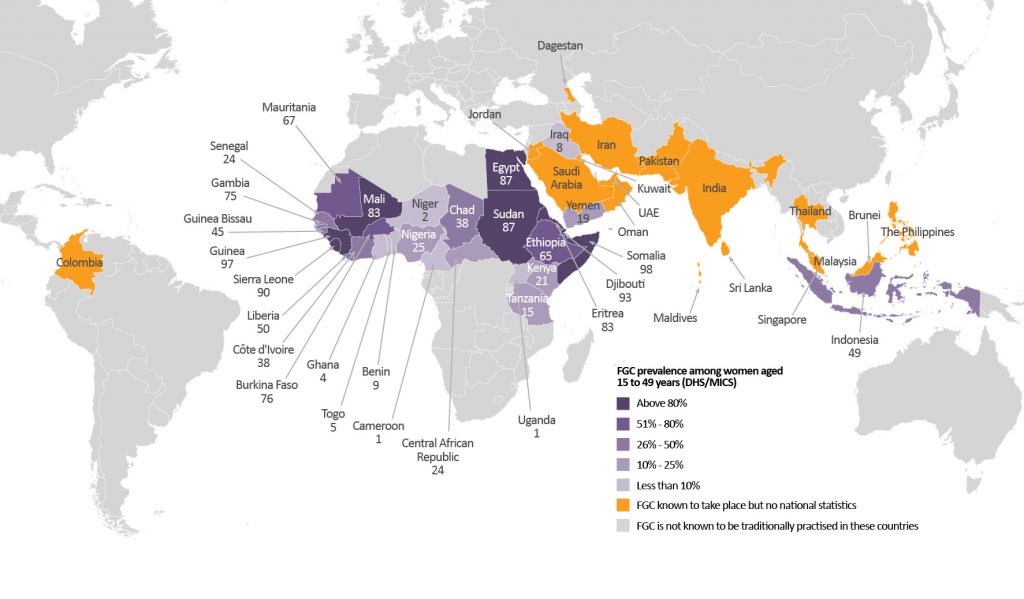 [3] UNICEF (2008), Progress for Children: A Report Card on Maternal Mortality

[4] DFID, Annual Review “Towards Ending FGM/C in Africa and Beyond” March 2017